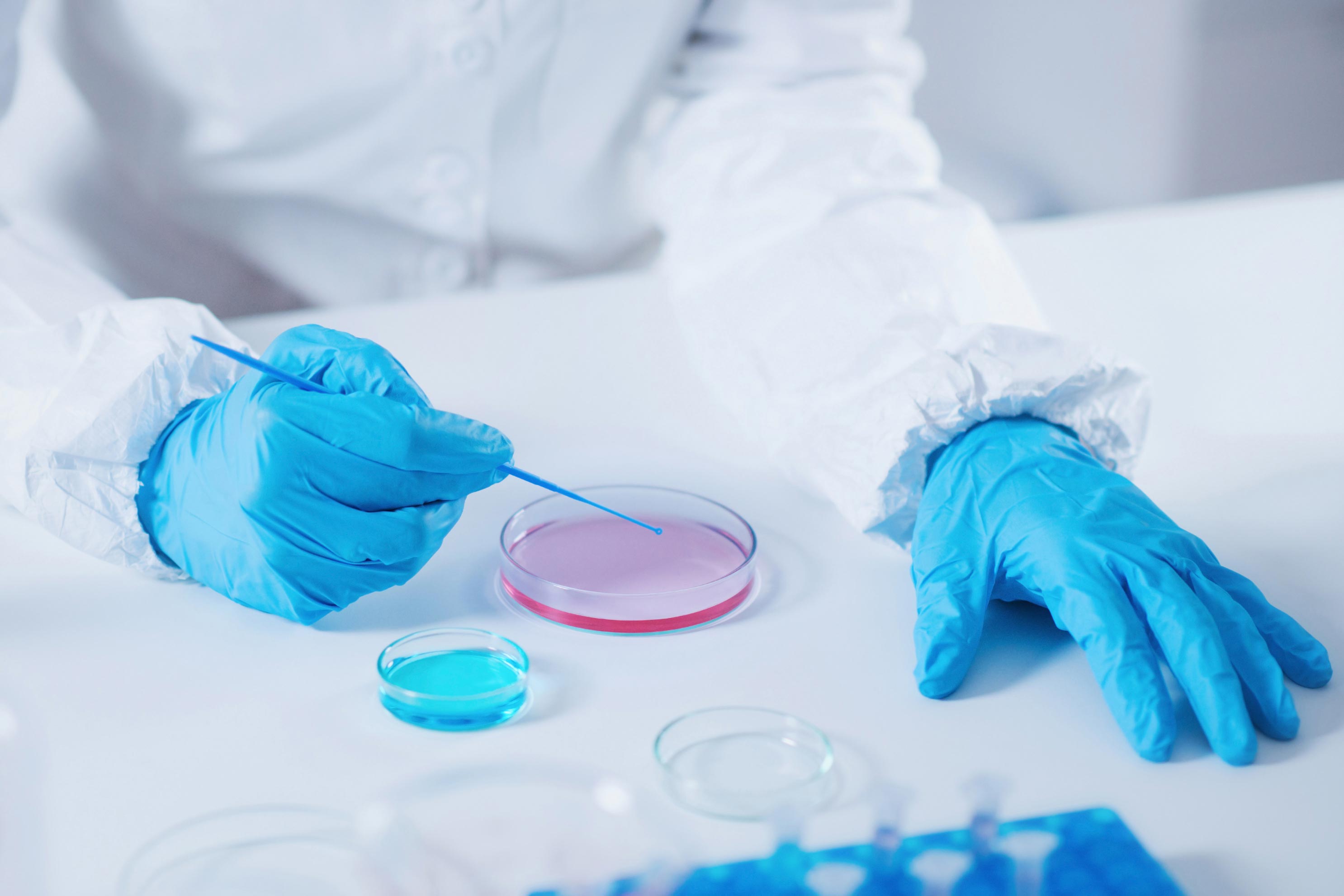 The poster, entitled, Cardiovascular safety and pharmacokinetics of ATH434, a novel small molecule inhibitor of α-synuclein aggregation, in adults and older adults, described results from the Company’s Phase 1 clinical trial conducted in healthy volunteers. In the Phase 1 trial, ATH434 was well tolerated in adult and ≥ 65 year-old volunteers and demonstrated no cardiac adverse event signal and no clinically significant changes in blood pressure or heart rate at any dose. ATH434 also demonstrated dose dependent pharmacokinetics (PK) after single and multiple oral doses and a half-life that supports twice-daily dosing.

“The promising safety profile and oral bioavailability of ATH434 supports our Phase 2 clinical trial design in patients with multiple system atrophy (MSA),” said David Stamler, M.D., Chief Executive Officer, Alterity. “We believe that the option for administration in pill form may provide a convenient treatment option for individuals with MSA.  We look forward to initiating our Phase 2 clinical trial in MSA in the first quarter of next year.”

Alterity’s poster presentation and accompanying video will be available on the Company’s website.

Biomarkers of progression in Multiple System Atrophy (bioMUSE) is an ongoing, natural history study that aims to track the progression of patients with MSA, a Parkinsonian disorder without approved therapy.  The study is being conducted in collaboration with Vanderbilt University Medical Center in the U.S. under the direction of Daniel Claassen, MD, Associate Professor of Neurology and Principal Investigator. Natural history studies are important for characterizing disease progression in selected patient populations. The study has provided rich data for optimizing the design of Alterity’s Phase 2 clinical trial and will be expanded to include a total of 20 patients with MSA.  The ongoing study will continue to provide vital information on early stage MSA patients, inform the selection of biomarkers suitable to evaluate target engagement and preliminary efficacy, and deliver clinical data to characterize disease progression in a patient population that mirrors those to be enrolled in the Phase 2 clinical trial.