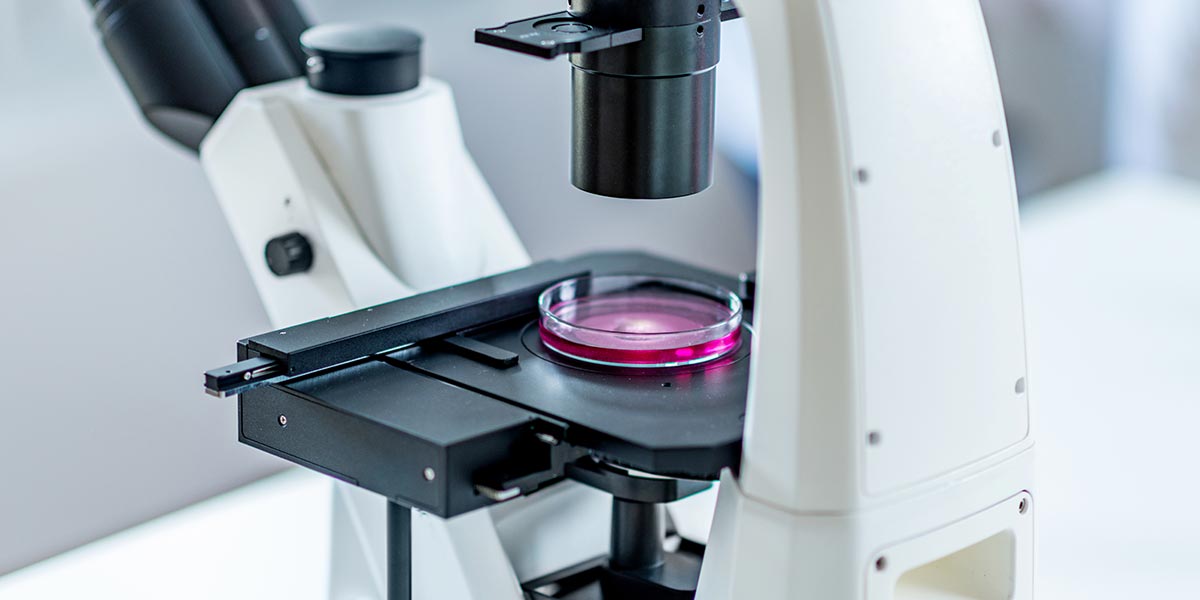 BioMUSE is a natural history study that is tracking disease progression in individuals with early Multiple System Atrophy (MSA), a Parkinsonian disorder without approved therapy.  The study is being conducted in collaboration with Vanderbilt University Medical Center in the U.S. under the direction of Daniel Claassen, MD, Associate Professor of Neurology and Principal Investigator.

The poster, entitled, “Non-invasive imaging markers of iron accumulation in Multiple System Atrophy”(Abstract:563; Category: Parkinsonism, Atypical – MSA), describes the use of advanced MRI methods to quantify iron accumulation in early MSA patients. The advanced methods employed in the study, referred to as quantitative susceptibility mapping (QSM), demonstrated pathological iron accumulation in multiple areas of the brain in patients with early MSA. The study investigators concluded that QSM may improve patient selection in clinical trials of disease modifying therapy and has potential to serve as a biomarker for assessing treatment induced changes.

“The initial data from bioMUSE have been vital in advancing our Phase 2 trial with ATH434,” said David Stamler, M.D., Chief Executive Officer, Alterity.  “The study has accomplished what we had hoped: It has informed patient selection in Phase 2 and it has confirmed that iron content in the brain is a promising biomarker in our target population. By employing QSM in both ways, we can de-risk the Phase 2 study and improve our overall chance of success.”

Dr. Claassen, added, “Iron accumulation is central in MSA pathogenesis due to its ability to promote α-synuclein aggregation and oxidative stress, and our analysis revealed higher iron concentrations in MSA patients compared to patients with Parkinson’s disease. Importantly, we also found that increased iron in the brain is a determinate for severity of disease in MSA. The data presented also confirms our belief that early diagnosis of MSA is vital for maximizing preservation of brain neurons with disease modifying therapies.”

The objective of the study is to define the localization and extent of iron accumulation in patients with early multiple system atrophy (MSA). The study enrolled patients with MSA (n=9), Parkinson’s Disease (n=17) and healthy controls (n=18). All MSA patients had evidence of parkinsonism, autonomic dysfunction, pyramidal findings and/or ataxic findings on exam. All Parkinson’s Disease participants met UK Brain health criteria for diagnosis and were of similar age to the MSA and healthy control cohorts.

The bioMUSE study will continue to enroll and follow patients for 12 months and is expected to continue to provide a rich source of information regarding the Phase 2 study expected to commence later this year.

The poster presentation is available on the Alterity website here.

Biomarkers of progression in Multiple Systems Atrophy (bioMUSE) is an ongoing, natural history study that aims to track the progression of patients with MSA, a Parkinsonian disorder without approved therapy.  The study is being conducted in collaboration with Vanderbilt University Medical Center in the U.S. under the direction of Daniel Claassen, MD, Associate Professor of Neurology and Principal Investigator. Natural history studies are important for characterizing disease progression in selected patient populations.  The study will provide vital information on early stage MSA patients to optimize the design of Alterity’s Phase 2 clinical trial in MSA.  The study will also inform the selection of biomarkers suitable to evaluate target engagement and preliminary efficacy.

Alterity’s lead candidate, ATH434, is the first of a new generation of small molecules designed to inhibit the aggregation of pathological proteins implicated in neurodegeneration. ATH434 has been shown to reduce abnormal accumulation of α-synuclein in animal models of disease by restoring normal iron balance in the brain. In this way, it has excellent potential to treat Parkinson’s disease as well as various forms of atypical Parkinsonism such as Multiple System Atrophy (MSA).

ATH434 has been granted Orphan designation for the treatment of MSA by the US FDA and the European  Commission.

Multiple System Atrophy (MSA) is a rare, neurodegenerative disease with no approved therapy.  It is rapidly progressive and causes profound disability. MSA is a Parkinsonian disorder characterized by motor impairment typical of Parkinson’s disease; autonomic instability that affects involuntary functions such as blood pressure maintenance and bladder control; and impaired balance and/or coordination that predisposes to falls. MSA affects approximately 15,000 patients in the U.S. A pathological hallmark of MSA is the accumulation of α-synuclein within oligodendroglia cells (glial cytoplasmic inclusions) and neuron loss in multiple brain regions.