Alterity’s lead candidate, ATH434, is the first of a new generation of small molecules designed to inhibit the aggregation of pathological proteins implicated in neurodegeneration. ATH434 has been shown to reduce abnormal accumulation of α-synuclein and tau proteins in animal models of disease by restoring normal iron balance in the brain. In this way, it has excellent potential to treat various forms of atypical Parkinsonism.

Parkinsonian disorders are a group of diseases in which individuals experience slowness of movement, stiffness and tremor, a constellation of symptoms referred to as Parkinsonism. Although the most common neurodegenerative cause of these symptoms is Parkinson’s disease there are less common, atypical forms in which patients experience parkinsonism as well as other debilitating symptoms. Neurodegenerative causes of atypical parkinsonism include Multiple System Atrophy, Progressive Supranuclear Palsy, Dementia with Lewy Bodies, among others. The atypical forms of Parkinsonism have additional, associated symptoms and often respond poorly to drugs for treating the motor symptoms of Parkinson’s disease.

The first disease target selected by Alterity Therapeutics is Multiple System Atrophy, a highly debilitating disease with no approved treatments.

The Phase 1 clinical trial for ATH434 is a single- and multiple-ascending dose investigation in healthy adult and older adult (≥ 65) volunteers. The goals of the study include evaluating the safety, tolerability, and pharmacokinetics (plasma and cerebrospinal fluid) of ATH434. These data will allow Alterity to characterize the safety profile of ATH434 and to understand how it is absorbed and metabolised by the body.

Data from four single dose cohorts and three multiple dose cohorts indicate that ATH434 demonstrates dose dependent systemic exposure following oral administration and that it crosses the blood brain barrier. Importantly, the results indicate that at the doses tested in the study, ATH434 achieves concentrations in cerebrospinal fluid exceeding those associated with efficacy in animal models of disease.

ATH434 was well tolerated with adverse event rates comparable to placebo. No serious adverse events were reported and no subject discontinued dosing with ATH434 due to adverse events.

Further details on the trial are available on the Australian New Zealand Clinical Trials Register.

Alterity Therapeutics is initially evaluating ATH434 for the treatment of Multiple System Atrophy (MSA), a highly debilitating disease with no approved treatments.

MSA is a rare and rapidly progressive neurological disorder affecting adults. It has no known cause. In addition to presenting with motor symptoms similar to those in Parkinson’s disease, individuals with Multiple System Atrophy may also experience loss of ability to coordinate voluntary movements and impaired regulation of involuntary body functions such as blood pressure, bowel and bladder control. Many of these symptoms are not addressed by available drugs for patients with Parkinson’s disease. As the condition progresses, daily activities become increasingly difficult and complications such as increased difficulty swallowing, vocal cord paralysis, progressive immobility, and poor balance become more prominent. Symptoms tend to appear after age 50 and rapidly advance, leading to profound disability. Approximately 60% of patients become wheelchair bound 5 years after symptom onset

Multiple System Atrophy is a rare disease, with an estimated prevalence of fewer than 5 cases per 100,000 persons.

Orphan Drug designation entitles Alterity Therapeutics to seven years of market exclusivity in the US and ten years of market exclusivity in the EU for the use of ATH434 in the treatment of Multiple System Atrophy and qualifies the sponsor of the drug for various development incentives, including US tax credits for qualified clinical testing, reduced fees and access to EU-funded research grants.

Further information regarding Orphan Drugs is available from the US FDA https://www.fda.gov/forindustry/developingproductsforrarediseasesconditions/default.htm 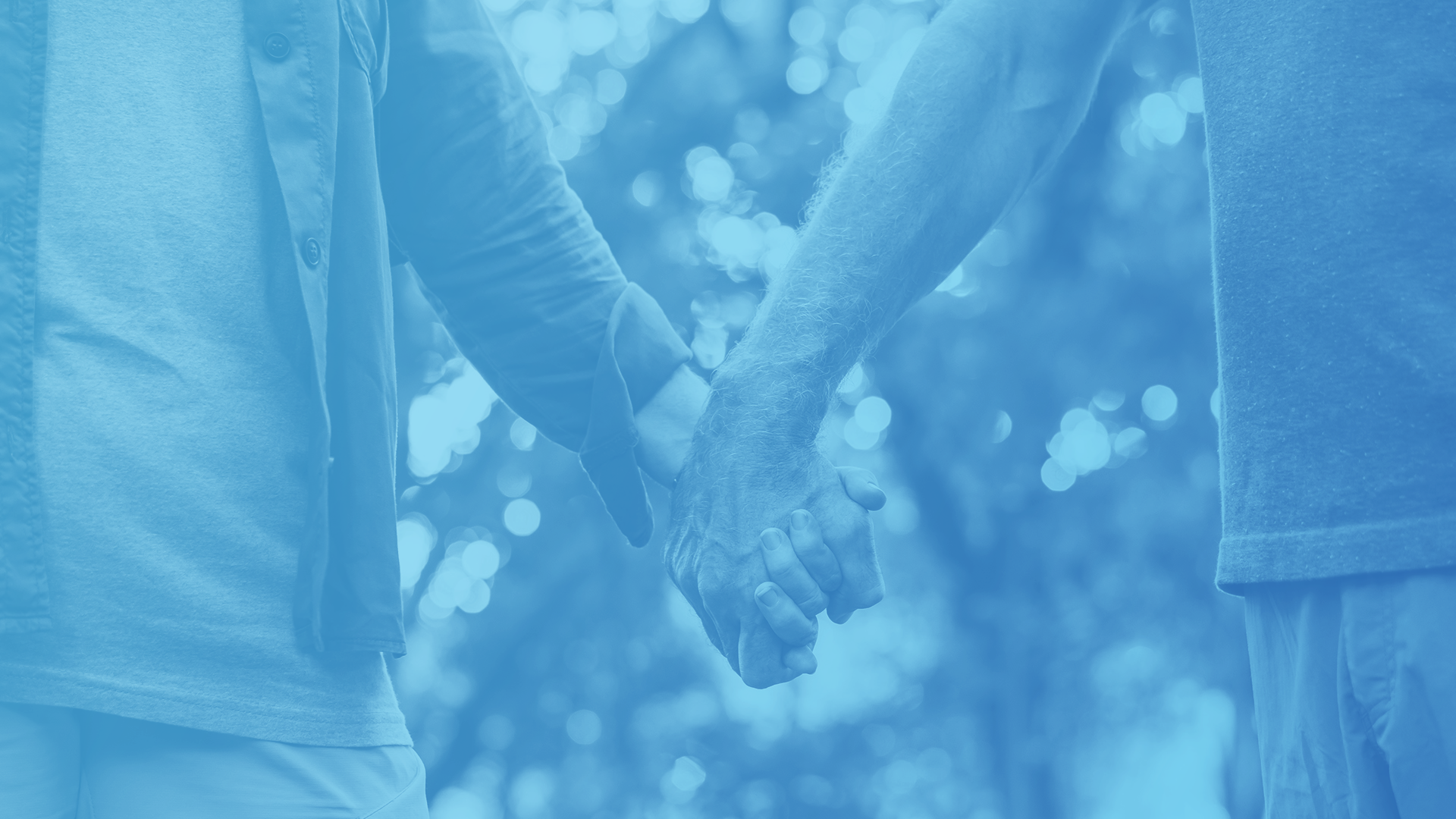