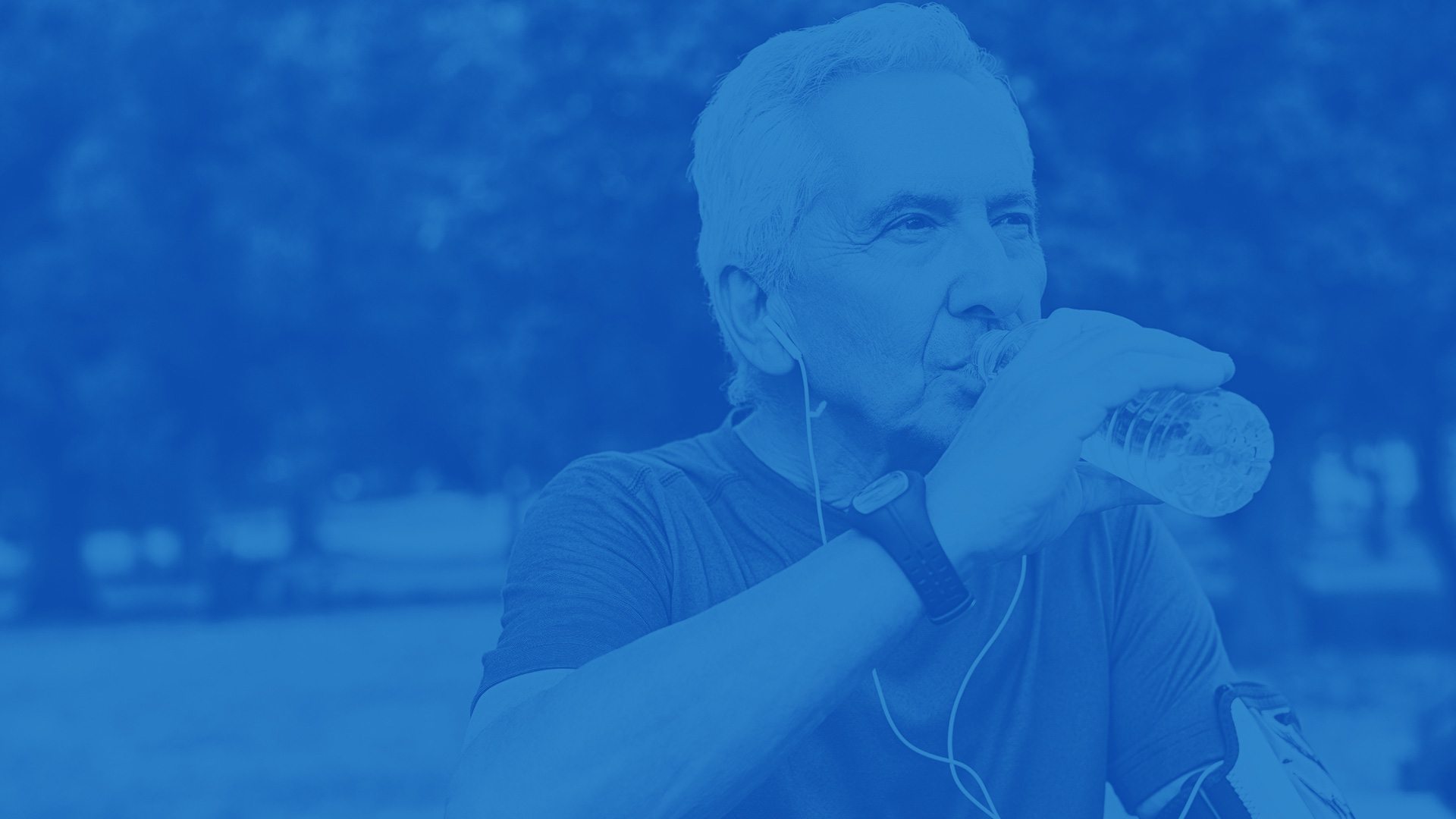 We exist to create an alternate future for people living with neurodegenerative diseases. An alternate, healthier life. We’re here to disrupt the trajectory the world has come to accept for people with these diseases.

The company operates under the ticker codes ASX: ATH and NASDAQ: ATHE

Geoffrey Kempler, CEO & ChairmanB.Sc. Grad. Dip. App. Soc. Psych
Mr Kempler has served as Chairman of our Board of Directors since November 1997, between November 1997 and August 2004 he served as our Chief Executive Officer, and in June 2005 he again assumed the position of Chief Executive Officer. Mr. Kempler is one of the founders of our company.

Mr. Kempler is a qualified psychologist with extensive experience in investment and business development, has managed our operations to date and has been responsible for the implementation of our strategic plan and the commercialisation of our technology. Mr. Kempler holds a B.Sc degree in science from Monash University, Grad. Dip. App. Soc. Psych. degree from Swinburne University, and is on the Monash Institute of Cognitive and Clinical Neurosciences (MICCN) Industry Advisory Board. Mr Kempler was appointed as a Non-Executive Chairman of Opthea Limited, an ASX listed drug development company developing innovative, biologics-based therapies for the treatment of eye diseases, on November 30, 2015.

Lawrence Gozlan, Non-Executive DirectorB.Sc. (Hons)
Mr Gozlan was appointed as a director of our company on August 8, 2011. Mr. Gozlan, a leading biotechnology investor and advisor, is the Chief Investment Officer and Founder of Scientia Capital, a specialised global investment fund focused exclusively in life sciences. The Company was founded to provide high level expertise and to manage investments for high net worth individuals, family offices and institutional investors wanting exposure to the biotechnology industry.

Prior to this, Mr Gozlan was responsible for the largest biotechnology investment portfolio in Australia as the institutional biotechnology analyst at QIC (“the Queensland Investment Corporation”), an investment fund with over AU$60 billion under management. He previously worked as the senior biotechnology analyst in the equities team at Foster Stockbroking, and gained senior corporate finance experience advising life science companies at Deloitte.

Mr. Gozlan is currently a Director of AusBiotech, which is the Australian Biotechnology Industry body and a number of private biotechnology companies in the USA.  He holds a Bachelor of Science with Honors in microbiology and immunology from the University of Melbourne specializing in neurodegenerative diseases.

Peter Marks, Non-Executive DirectorBEc LLB Grad. Dip. Comm. Law MBA
Mr Marks has served as a director of Alterity since July 2005.  He is an experience company director with significant corporate advisory and investment experience. In his roles with these various financial institutions, Mr. Marks was responsible for advising a substantial number of listed and unlisted companies on issues ranging from corporate and company structure, to valuation, business strategies, acquisitions and international opportunities.

For over 13 years until the end of August 2014, Mr. Marks was a Director of investment bank Peregrine Corporate Ltd, and is currently a principal of Henslow Pty Ltd (formerly Halcyon Corporate Pty Ltd), a corporate and capital markets advisory firm specializing in advising small to mid-cap companies.

Dr David Sinclair, Non-Executive Director
Ph.D., A.O.
David A. Sinclair Ph.D., A.O. is Co-Founder at Life Biosciences. He is a tenured professor in the Department of Genetics at Harvard Medical School and co-Director of the Paul F. Glenn Center for the Biology of Aging Research. Dr. Sinclair is regarded as one of the world’s leading researchers on aging and age-associated diseases, with key contributions to understanding why we age and how to slow and even reverse the process.

He has co-founded multiple biotechnology and genomics companies working on aging, neurological, metabolic, infectious and rare diseases. Dr. Sinclair’s work has been featured in five books, two documentary movies, on CBS 60 Minutes, in Morgan Freeman’s “Through the Wormhole” and more. He has received more than 35 awards for his medical research, innovation, and teaching. In 2014, he was named as TIME’s “100 Most Influential People in the World”, TIME’s “50 Most Influential People in Health Care” in 2018 and was appointed an Officer of the Order of Australia. He serves on the non-profit boards of the American Federation for Aging Research and the Sanford Lorraine Cross Award.

Dr Sinclair joined the Alterity Board in 2019.

Having recognized the opportunity to leverage this experience in an entrepreneurial environment, he has subsequently moved to pursue his passion for helping create a scalable platform for financing and enabling the world’s best scientists and thought leaders to create change. Tristan’s professional background has been in senior investment roles at leading financial groups such as Goldman Sachs, Brevan Howard, Trafalgar Capital and Mosaic Asset Management. He started his career with the Australian Commonwealth Department of Finance.

Mr Edwards joined the Alterity Board in 2019.

Mr. Meltzer has held a number of Board and Board Advisory roles for private companies in the human resources, health, aged care, software, entertainment and finance sectors, including Director of a federal government licensed Innovation Investment Fund and co-founder of OSA Group, a provider of mental health services to corporates.  Mr. Meltzer is also a director on the board of the Australian-Israel Chamber of Commerce and is Chairman of Independence Australia (previously Paraquad).

He is Chairman of the Audit Committee and member of the Remuneration Committee.