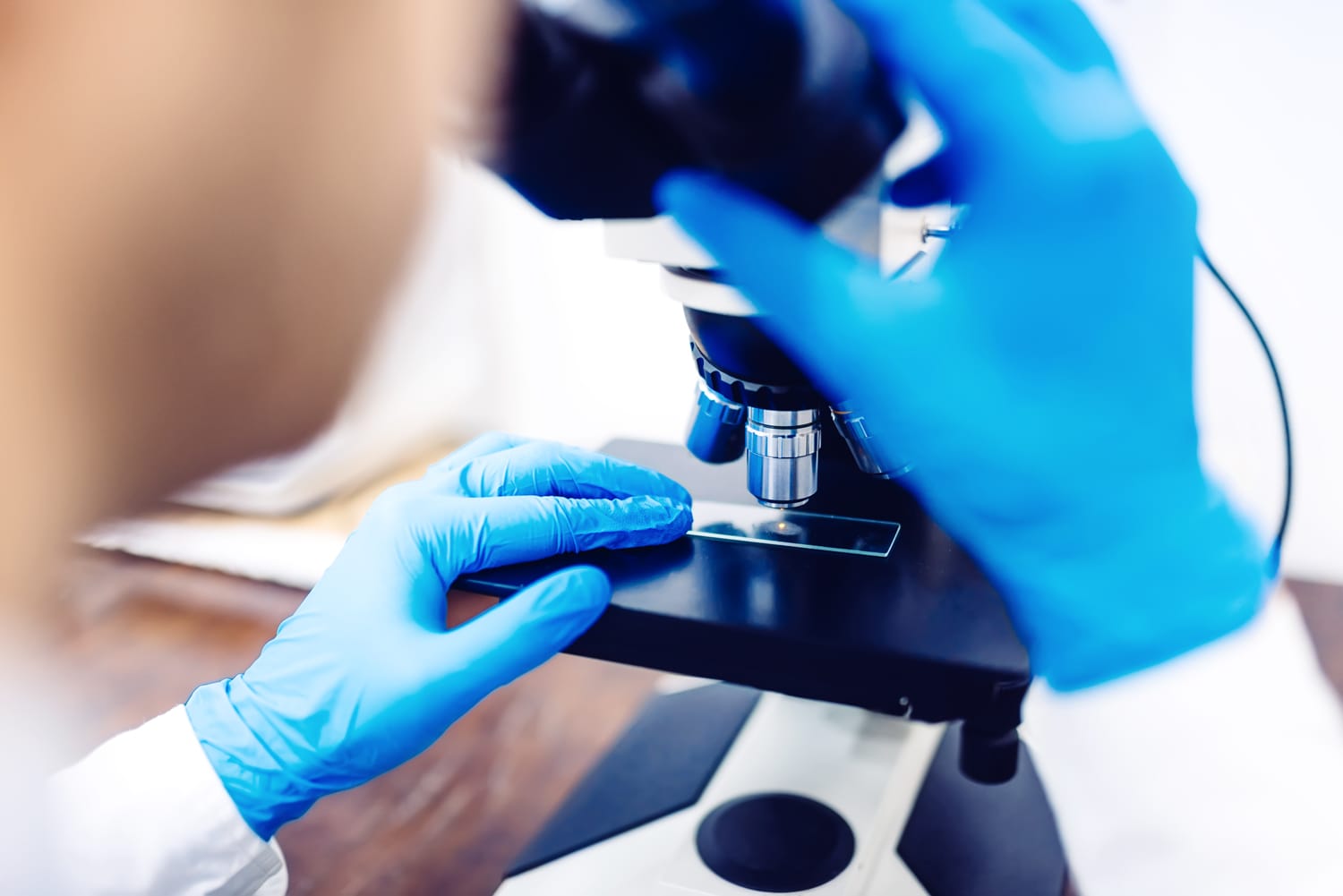 “The publication of data demonstrating that ATH434 preserves neurons while reducing α‑synuclein in areas of pathology is exactly what we were hoping to see as we advance to clinical trials in MSA,” said Alterity Chief Executive Officer David Stamler, M.D.,. “By targeting α‑synuclein and excess brain iron in MSA, we believe that ATH434 can treat the underlying cause of this devastating disease which has no approved therapy.  We remain on track to initiate our Phase 2 clinical trial of ATH434 in patients with MSA by the end of the calendar year.”

The study was performed at the Laboratory for Translational Neurodegeneration Research, Department of Neurology, Medical University of Innsbruck in Austria, a leading laboratory of animal research in MSA, under the direction of Professor Nadia Stefanova.

The preclinical study showed that treatment with ATH434 was neuroprotective and improved motor function, independently confirming and extending previous findings from another academic laboratory, both in the same MSA model as well as animal models of Parkinson’s Disease.[2],[3]  In preserving neurons, ATH434 reduced both the aggregated form of α‑synuclein and the so-called toxic oligomeric form, which is thought to underlie the spreading of disease to other neurons.  At the same time, ATH434 significantly reduced brain iron in areas of pathology, consistent with its mechanism of action.

Beyond these observations, the study also revealed for the first time that ATH434 preserved neurons in a region of the brain, called the striatum, that is known to be affected in patients with MSA. Importantly, ATH434 improved performance on diverse motor tests, including a beneficial effect on the “challenging beam” task, which is used to assess balance. This latter finding is especially relevant to patients with MSA, where impaired balance is a major source of disability.

The full publication can be found at the Movement Disorders journal website: http://doi.org/10.1002/mds.28714

Multiple System Atrophy (MSA) is a rare, neurodegenerative disease with no approved therapy.  It is rapidly progressive and causes profound disability. MSA is a Parkinsonian disorder characterized by motor impairment typical of Parkinson’s disease; autonomic instability that affects involuntary functions such as blood pressure maintenance and bladder control; and impaired balance and/or coordination that predisposes to falls. MSA affects approximately 15,000 patients in the U.S. A pathological hallmark of MSA is the accumulation of α-synuclein within oligodendroglia cells (glial cytoplasmic inclusions) and neuron loss in multiple brain regions.

ATH434 is the first of a new generation of small molecule drug candidates designed to inhibit the accumulation and aggregation of pathological proteins implicated in neurodegeneration. Alpha-synuclein is a neuronal protein that aggregates in neurons and is considered an important biologic target for treating these neurodegenerative diseases. ATH434 has been shown to reduce abnormal accumulation of α‑synuclein protein in animal models of disease by restoring normal iron balance in the brain. As a result, it has the potential to treat various disorders including Multiple System Atrophy (MSA), Parkinson’s Disease, and Dementia with Lewy Bodies (DLB). ATH434 has been granted Orphan designation for the treatment of MSA by the U.S. Food and Drug Administration and the European Union.