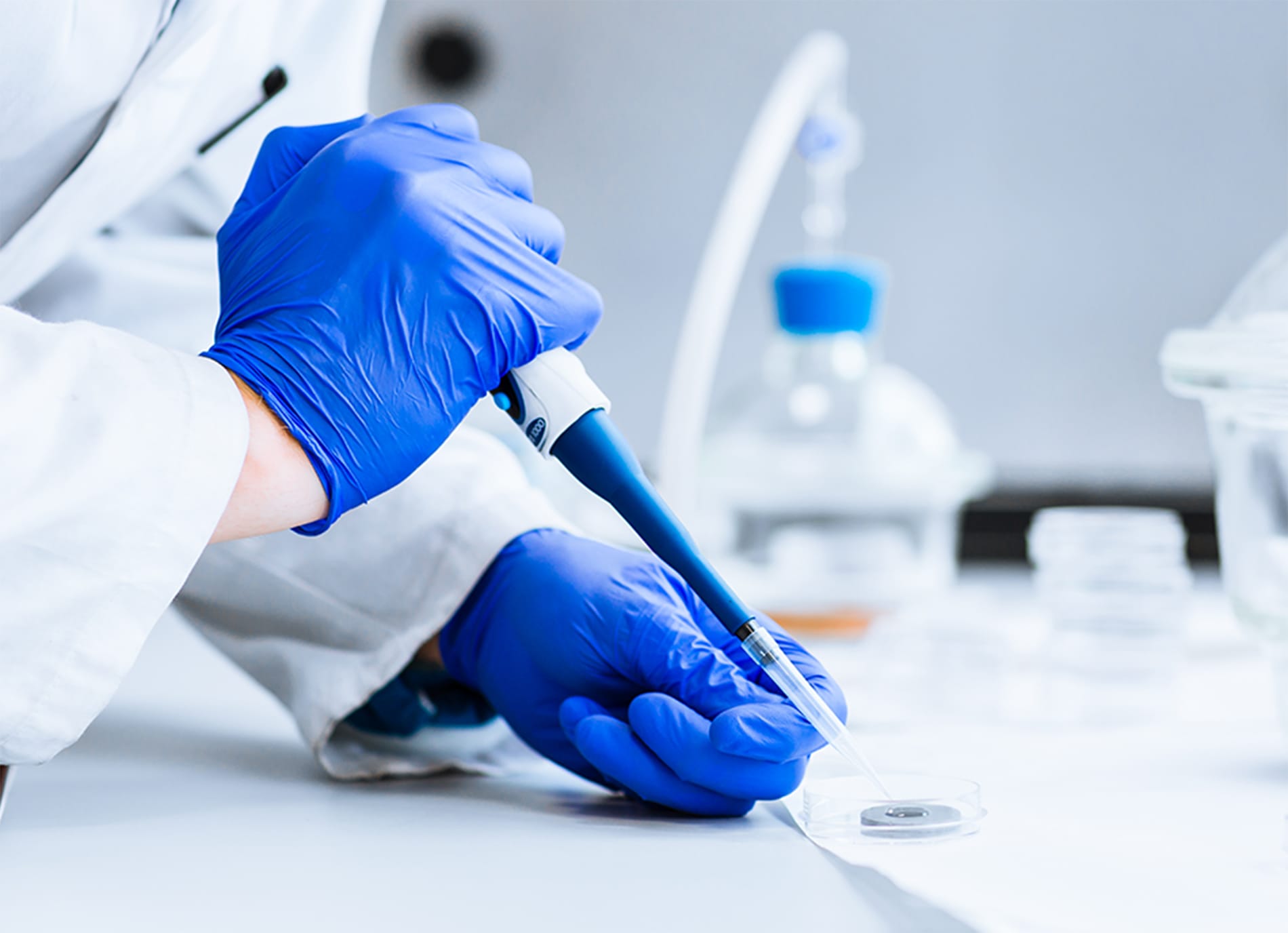 Alterity Therapeutics (ASX: ATH, NASDAQ: ATHE) (“Alterity” or “the Company”) has today announced the granting of a new composition of matter patent by the United States Patent and Trademark Office (USPTO).  The patent secures a broad monopoly over a new class of iron chaperones, a technology capable of redistributing excess iron in the central nervous system.  The structural backbone depicted in the patent provides the foundation for small molecule drug candidates with potential to cross the blood brain barrier and directly attack a source of neuropathology.

Excess iron in the brain is implicated in the pathology of many important neurodegenerative diseases, such as Alzheimer’s and Parkinson’s diseases[1].

The patent, entitled ‘Imidazo [1,5-A] pyridine compounds and their Use’ (No. 10,941,143), was granted following expedited review by the USPTO.  It covers more than 150 novel pharmaceutical compositions that are designed to redistribute the labile iron implicated in many neurodegenerative conditions.

Alterity is on track to launch the Phase 2 trial of its lead clinical candidate ATH434 by the end of the calendar year.  ATH434 is a small molecule drug being developed for Multiple System Atrophy (MSA), a form of atypical parkinsonism where iron plays a key role in pathogenesis by promoting α-synuclein aggregation.  The scientific investigation of ATH434, along with the results from the Phase 2 study, will augment the development and optimization of novel compounds expected to emerge from the new patent.

The patent confers on Alterity 20 years of exclusivity, providing a strong basis for drug development and commercialization in major neurodegenerative diseases.

Alterity’s CEO, Dr David Stamler said: “This new patent is an important part of our corporate strategy to expand our portfolio of potential disease modifying treatments for neurodegenerative diseases affecting many individuals. The newly covered compounds target excess brain iron that is increased in these conditions, and we hope to identify a new clinical candidate by the time we get results from our lead clinical program.”

In addition to the US, the company is pursuing patent protection in other jurisdictions.