Alterity raises $35M in placement to international and Australian institutions and sophisticated investors.

MELBOURNE, AUSTRALIA AND SAN FRANCISCO, USA – 16 October 2020:  Alterity Therapeutics (ASX: ATH, NASDAQ: ATHE) (“Alterity” or “the Company”) today announced it has received binding commitments for a capital raising of A$35M via a two tranche placement (the “Placement”) to Australian and international institutions and other unrelated sophisticated, professional or exempt investors.

The Placement was fully subscribed and was conducted at $0.037, representing a discount of 25.7% to the 30-day VWAP and 24.8% discount to the 15 day VWAP prior to the trading halt. For every share allocated in tranche two of the placement, one option will be issued. The option will have an exercise price of A$0.07 and an expiry date of three years post allotment.

The proceeds from the Placement will be used to progress Alterity’s clinical development program for ATH434 including a Natural History study and a Phase 2 trial, both in Multiple System Atrophy (MSA) patients, ongoing research and discovery, and working capital.

ATH434 is in development for its first disease target, MSA.  MSA is a rare and rapidly progressive Parkinsonian disorder.  It is a neurodegenerative disease with major sources of disability resulting from motor symptoms characteristic of Parkinson’s disease and impaired ability to maintain normal blood pressure, bowel function and bladder control.  Current treatment includes medications and lifestyle changes to help manage symptoms, but there is no treatment of the underlying cause and no cure.

ATH434 has received orphan drug designation for MSA in the US and EU, conferring 7 and 10 years of market exclusivity respectively in addition to other benefits.

Preclinical studies showed that ATH434 reduced the pathological markers of MSA and a related disorder, Parkinson’s disease. They also demonstrated improved function and a neuroprotective benefit, with potential to modify the progression of these diseases.  Phase 1 trials indicated that ATH434 had a favourable safety and pharmacokinetic profile, achieving drug concentrations at the site of action that met or exceeded those associated with efficacy in animal models of Parkinson’s disease and MSA.

Mr. Geoffrey Kempler, Chairman and CEO said: “We are thrilled with the response of global investors in supporting Alterity to advance our lead compound ATH434 for the treatment of MSA to later stage patient trials.”

“We believe that our science is unique, validated, and is capturing the attention of physicians and researchers for its potential to have a positive impact on the lives of many people suffering from Parkinsonian diseases which currently have no cure.”

An Appendix 3B containing further detail regarding the placement is being released in conjunction with this announcement.

All dollar amounts are in Australian dollars unless otherwise indicated.

About Alterity Therapeutics Limited and ATH434

Alterity’s lead candidate, ATH434 (formerly PBT434), is the first of a new generation of small molecules designed to inhibit the aggregation of pathological proteins implicated in neurodegeneration. ATH434 has been shown to reduce abnormal accumulation of α-synuclein and tau proteins in animal models of disease by redistributing labile iron in the brain. In this way, it has potential to treat Parkinson’s disease and atypical forms of Parkinsonism such as Multiple System Atrophy (MSA) and Progressive Supranuclear Palsy (PSP).

ATH434 has been granted Orphan designation for the treatment of MSA by the US FDA and the European Commission.

Multiple System Atrophy (MSA) is a rare and rapidly progressive neurological disorder affecting adults. It has no known cause. In addition to presenting with motor symptoms like those in Parkinson’s disease, individuals with MSA may also experience loss of ability to coordinate voluntary movements and impaired regulation of involuntary body functions such as blood pressure, bowel and bladder control. Most of these symptoms are not addressed by available drugs for patients with Parkinson’s disease. As the condition progresses, daily activities become increasingly difficult and complications such as increased difficulty swallowing, vocal cord paralysis, progressive immobility, and poor balance become more prominent. Symptoms tend to appear after age 50 and rapidly advance, leading to profound disability.

This press release contains “forward-looking statements” within the meaning of section 27A of the Securities Act of 1933 and section 21E of the Securities Exchange Act of 1934. The Company has tried to identify such forward-looking statements by use of such words as “expects,” “intends,” “hopes,” “anticipates,” “believes,” “could,” “may,” “evidences” and “estimates,” and other similar expressions, but these words are not the exclusive means of identifying such statements.

Any forward-looking statement made by us in this press release is based only on information currently available to us and speaks only as of the date on which it is made. We undertake no obligation to publicly updated any forward-looking statement, whether written or oral, that may be made from time to time, whether as a result of new information, future developments or otherwise.

Not an offer in the United States

The terms of the issue of the options are: 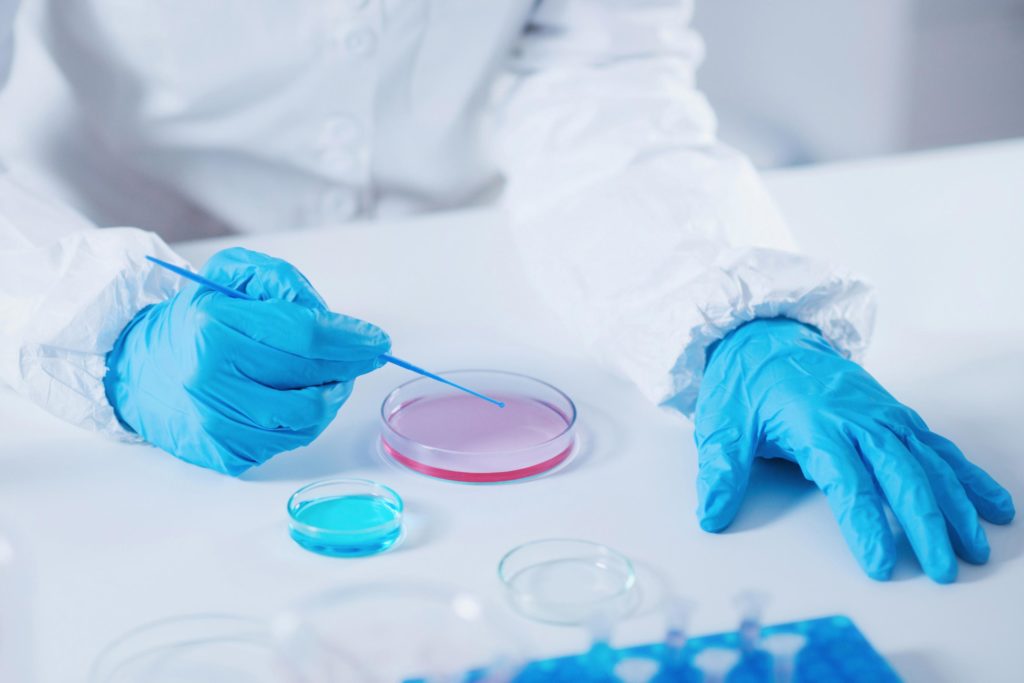