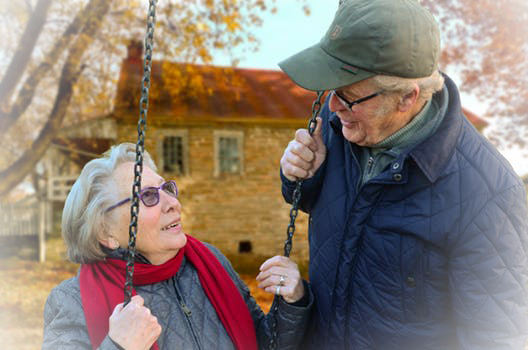 “Vanderbilt University has been a tremendous partner for our ATH434 clinical development program, and we are very excited to utilize their expertise as our first U.S. trial site,” said David Stamler, M.D., Chief Executive Officer, Alterity. “ATH434 is a potential disease modifying treatment for individuals living with MSA, a rapidly progressive Parkinsonian disorder with no approved treatment. The opening of enrollment in the U.S. is a major milestone for this trial and we are now actively recruiting patients in three regions: Europe, Asia-Pacific, and the U.S. We expect to add additional sites in the U.S. and Europe over the next few months to increase access to the study.”

The Phase 2 clinical trial is a randomized, double-blind, placebo-controlled investigation of ATH434 in patients with early-stage MSA. The study will evaluate the effect of ATH434 treatment on neuroimaging and protein biomarkers to demonstrate target engagement and clinical endpoints to demonstrate efficacy, in addition to assessments of safety and pharmacokinetics. The selected biomarkers, including brain iron and aggregating α‑synuclein, are important contributors to MSA pathology and are therefore appropriate targets to demonstrate drug activity. Wearable sensors will also be employed to evaluate motor activities that are important to patients with MSA. The study is expected to enroll approximately 60 adults to receive one of two dose levels of ATH434 or placebo. Participants will receive treatment for 12 months which will provide an opportunity to detect changes in efficacy endpoints to optimize design of a definitive Phase 3 study. Additional information on the Phase 2 trial can be found by ClinicalTrials.gov Identifier: NCT05109091.