Principal Investigator, Dr James Duce from The University of Leeds, UK, will collaborate with Professor David Finkelstein of The Florey Institute of Neuroscience and Mental Health (FINMH) in Australia and Associate Professor Robert Cherny of FINMH and Prana’s Head of Research on the Study.

Dr Duce has published extensively on the role of iron in the brain, both in health and disease. The funds will be used over 18 months to study the mechanism of action of PBT434 in animal models of Parkinson’s disease and Parkinsonian syndromes. In particular the ability of PBT434 to reduce the elevated iron levels in the Parkinsonian brain, attenuate oxidative stress and alter the function or abundance of iron regulated proteins.

Dr Kieran Breen, Director of Research and Innovation at Parkinson’s UK commented: “This is a really exciting time for Parkinson’s research. We are now starting to identify drugs that will treat the Parkinson’s – possibly slow down or halt its progression – rather than just treating the symptoms.

“This research has been funded by our innovative translational research programme. This takes basic research findings and helps to bring them closer to the clinic. Research such as this could ultimately bring us closer to our ultimate goal – a cure for Parkinson’s.”

PBT434 is Prana’s lead drug in development for Parkinson’s disease, Parkinsonian syndromes, and other movement disorders. The drug has completed the first stage of preclinical toxicology studies, with the support of The Michael J Fox Foundation, and is now completing further toxicology studies to be ready to start Phase 1 clinical trials at the end of 2014.

“PBT434 has proven effective in preventing neuronal loss and preserving motor function in three different animal models of Parkinson’s disease. PBT434 also inhibits the accumulation of alpha synuclein, a hallmark of the disease, which is promoted by increasing iron levels in the brain. Elevation of iron in the brain is a well-established pathological feature of Parkinson’s disease,” said Dr Cherny. “

The evidence so far suggests that PBT434 targets the biochemical pathways that influence the trafficking and distribution of iron in the brain. This generous award will allow us to gain more refined insights into PBT434’s therapeutic activity and better understand the pathological events underlying the disease”. 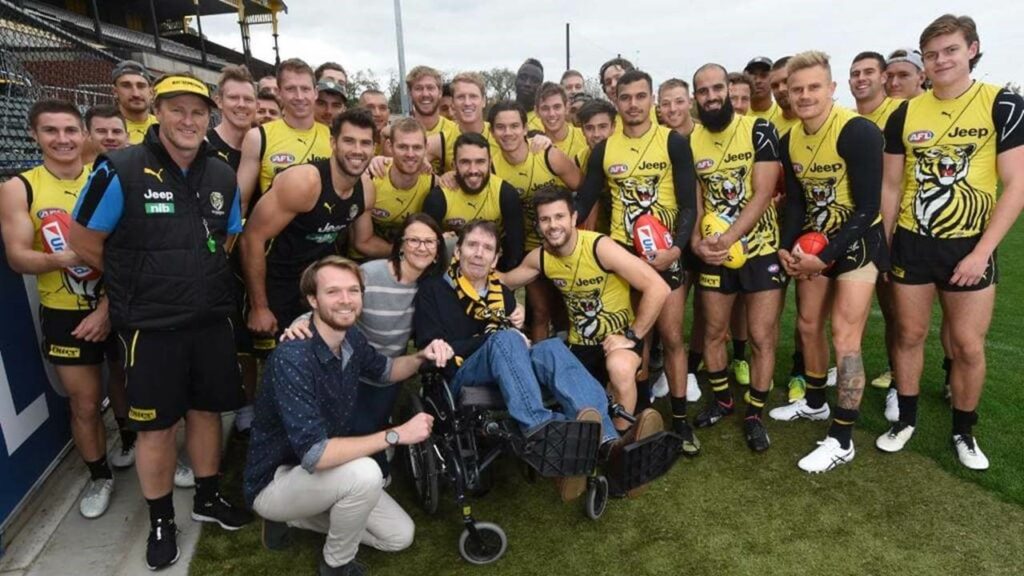