Prana’s Investigational New Drug Application (IND) is now open. “The opening of this IND for a Phase 2 study follows an extensive review of PBT2 data by the FDA and reflects a favourable analysis from the FDA to support the study of PBT2 in Huntington’s Disease patients”, commented Geoffrey Kempler, Prana’s Executive Chairman.

Huntington’s Disease is a complex and severely debilitating genetic, neurodegenerative disease, for which there is no cure. The disease often affects young adults and, whilst associated with severe physical movement symptoms, progressively impacts the mind and emotions as well. The disease causes incapacitation and death about 15-25 years after onset.

The Company has appointed the Huntington Study Group (HSG) to coordinate the trial. HSG will commence recruitment of patients for the trial, named “Reach2HD, at clinical sites across USA and in Australia. The randomised, double-blind, placebo-controlled trial will enrol 100 patients with early to mid-stage Huntington’s Disease. The Principal Investigator on the study is Dr. Raymond Dorsey of Johns Hopkins University Medical Center. The protocol synopsis appears below in Appendix 1.

Professor Ira Shoulson, Professor of Neurology, Pharmacology and Human Science at Georgetown University (Washington DC) and the Chair of the Executive Committee of the Huntington Study Group said “PBT2 attracted our attention as an experimental drug with the potential to bring real benefit to Huntington’s Disease patients who suffer from a range of motor, behavioural and cognitive symptoms. The favourable signals from the PBT2 trial in Alzheimer’s Disease are particularly promising”.

The disease affects 30,000 people in the US and about 70,000 worldwide. There are no drugs in development that have established clinical evidence for treating cognitive decline. Prana aims, in this trial, to demonstrate safety, motor benefits and the same cognitive benefits for Huntington’s patients that it has already demonstrated in Alzheimer’s patients treated with PBT2. 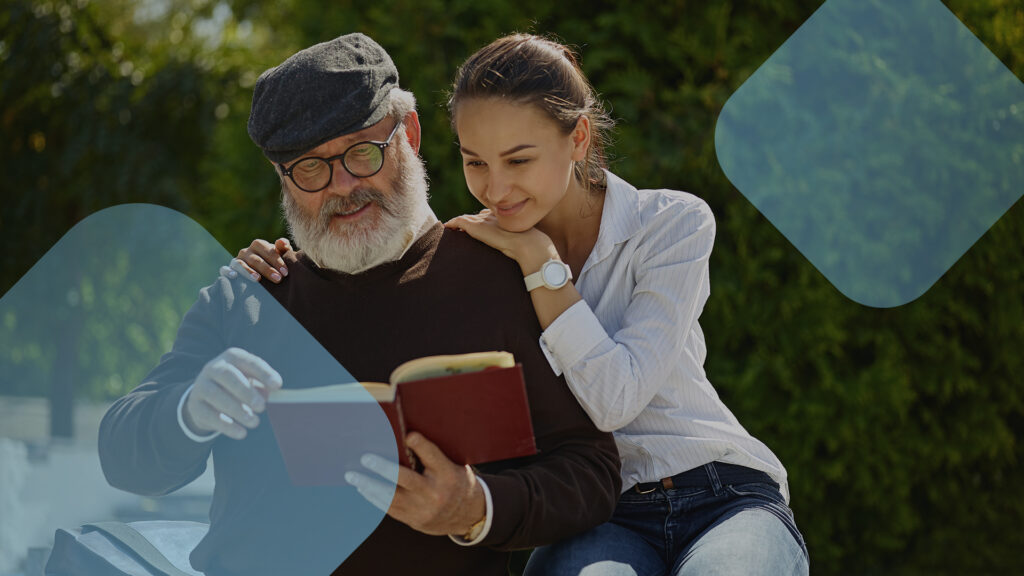