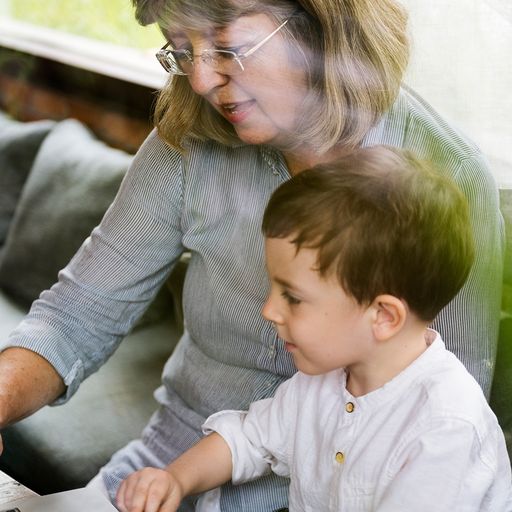 Alterity Therapeutics (ASX: ATH, NASDAQ: ATHE) (“Alterity” or “the Company”), a biotechnology company dedicated to developing disease modifying treatments for neurodegenerative diseases, today announced that it has received approval in Australia from the St. Vincent’s Hospital Melbourne Human Research Ethics Committee (HREC) to conduct the Phase 2 clinical trial of ATH434 for the treatment of individuals with Multiple System Atrophy (MSA). Alterity has also opened enrolment at its first clinical trial site in Sydney.

“We are thrilled to receive ethics approval and launch our first clinical trial site for enrolment in Australia,” said David Stamler, M.D., Chief Executive Officer, Alterity. “ATH434 is designed to slow the progression of MSA and we are eager to increase access to our study of this potential disease modifying treatment. Our Phase 2 program has now received regulatory authorization in five countries with three locations actively recruiting participants in the trial.”

The Phase 2 clinical trial is a randomized, double-blind, placebo-controlled investigation of ATH434 in patients with early-stage MSA. The study will explore the effect of ATH434 treatment on neuroimaging and protein biomarkers, such as excess brain iron and aggregating α-synuclein, which are important contributors to MSA pathology. Clinical endpoints will permit comprehensive assessment of ATH434 efficacy along with characterization of safety and pharmacokinetics. The use of wearable sensors will allow evaluation of motor parameters that are important in patients with MSA. The study is expected to enroll approximately 60 adult patients to receive one of two dose levels of ATH434 or placebo. Patients will receive treatment for 12 months which will provide an opportunity to detect changes in efficacy endpoints to optimize design of a definitive Phase 3 study. Additional information on the Phase 2 trial can be found by ClinicalTrials.gov Identifier: NCT05109091.