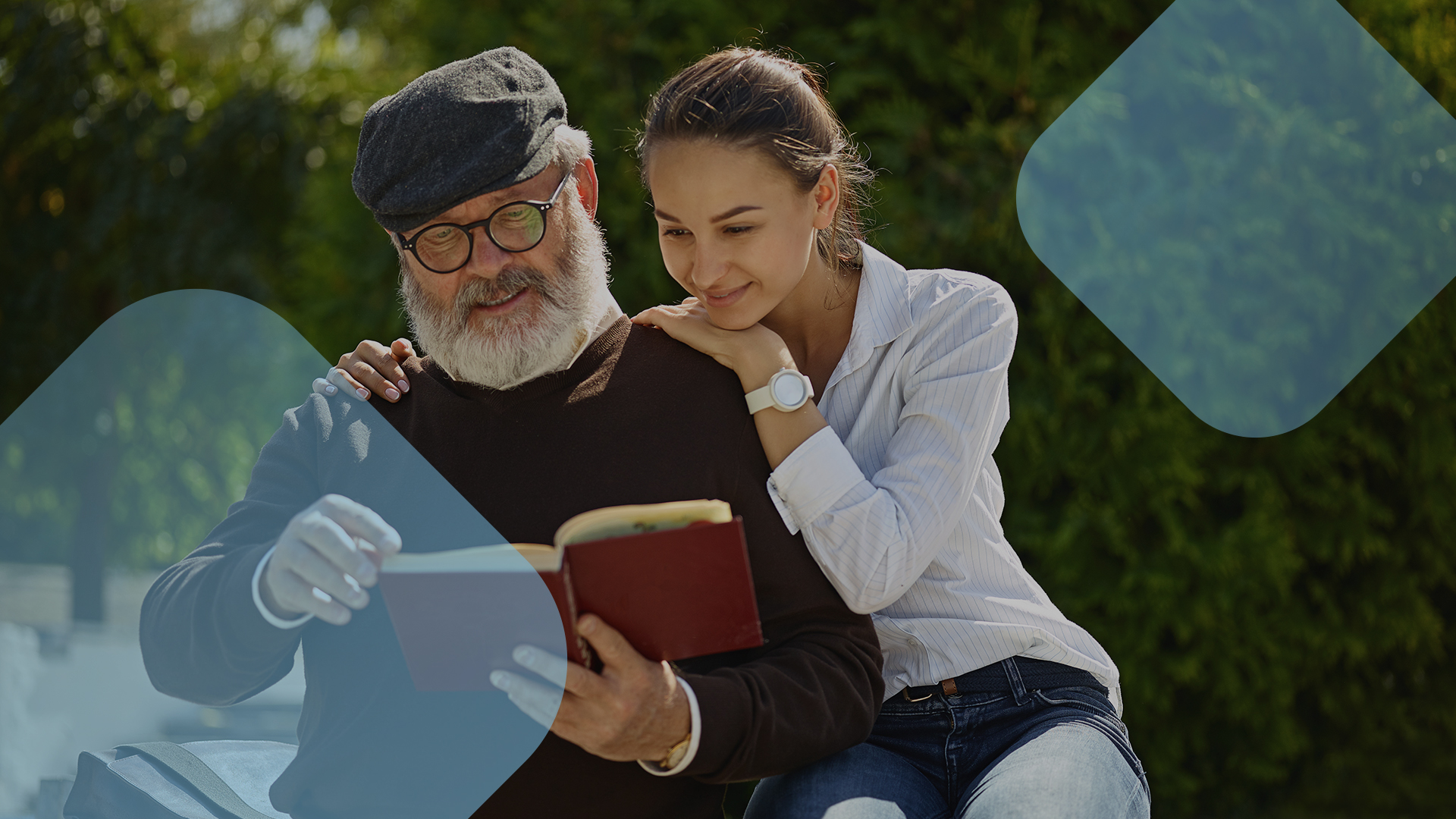 While it is similar to Parkinson’s disease, MSA progresses more rapidly and causes profound disability. In addition to the motor symptoms characteristic of Parkinson’s disease, MSA manifests with more severe autonomic nervous system impairment resulting in bladder dysfunction and the inability to maintain normal blood pressure, as well as uncoordinated or clumsy movements that contribute to falling. There are no known causes or specific risk factors associated with the disease.

“Dosing of our first patient is a significant milestone for Alterity as we look to bring a potential new treatment option to individuals living with MSA,” said David Stamler, M.D., Chief Executive Officer, Alterity. “This is just the first step as we expect to expand enrolment in multiple regions over the second half of this year. We are grateful to the entire clinical team at the New Zealand Brain Research Institute whose efficiency and dedication to their patients supported this accomplishment.”

“As a clinician looking after people with MSA, I’m very pleased that Alterity has chosen to bring this clinical trial of a novel prospective therapy to New Zealand. There is presently no available treatment to slow down or prevent progression of this distressing brain disorder so trials such as this are very welcome,” added Professor Tim Anderson, Lead Investigator of the trial at the New Zealand Brain Research Institute.

The Phase 2 clinical trial is a randomized, double-blind, placebo-controlled investigation of ATH434 in patients with early-stage MSA. The study will explore the effect of ATH434 treatment on imaging and protein biomarkers, such as aggregating α-synuclein and excess iron, which are important contributors to MSA pathology. Clinical and biomarker endpoints will permit comprehensive assessment of ATH434 efficacy along with characterization of safety and pharmacokinetics. The study is expected to enroll approximately 60 adult patients to receive one of two doses of ATH434 or placebo. Patients will receive treatment for 12 months which will provide an opportunity to detect changes in efficacy endpoints to optimize design of a definitive Phase 3 study. Additional information on the Phase 2 trial can be found by ClinicalTrials.gov Identifier: NCT05109091.