“Approval by the Italian authorities provides another endorsement of the approach we are taking with our Phase 2 clinical trial,” said David Stamler, M.D., Chief Executive Officer, Alterity. “MSA is a devastating disease, and we want to reach patients in several regions of the globe to offer ATH434 as a potential treatment for their condition. With our trial now open for enrolment in New Zealand and regulatory authorizations in the UK and Italy, we are focused on opening study sites in these regions and expanding access to other countries throughout the year.”

The Phase 2 clinical trial is a randomized, double-blind, placebo-controlled investigation of ATH434 in patients with early-stage MSA. The study will explore the effect of ATH434 treatment on imaging and protein biomarkers, such as aggregating α-synuclein and excess iron, which are important contributors to MSA pathology. Clinical and biomarker endpoints, including use of wearable sensors, will permit comprehensive assessment of ATH434 efficacy along with characterization of safety and pharmacokinetics. The use of wearable sensors will allow evaluation of motor parameters that are important in patients with MSA. The study is expected to enroll approximately 60 adult patients to receive one of two doses of ATH434 or placebo. Patients will receive treatment for 12 months which will provide an opportunity to detect changes in efficacy endpoints to optimize design of a definitive Phase 3 study. Additional information on the Phase 2 trial can be found by ClinicalTrials.gov Identifier: NCT05109091. 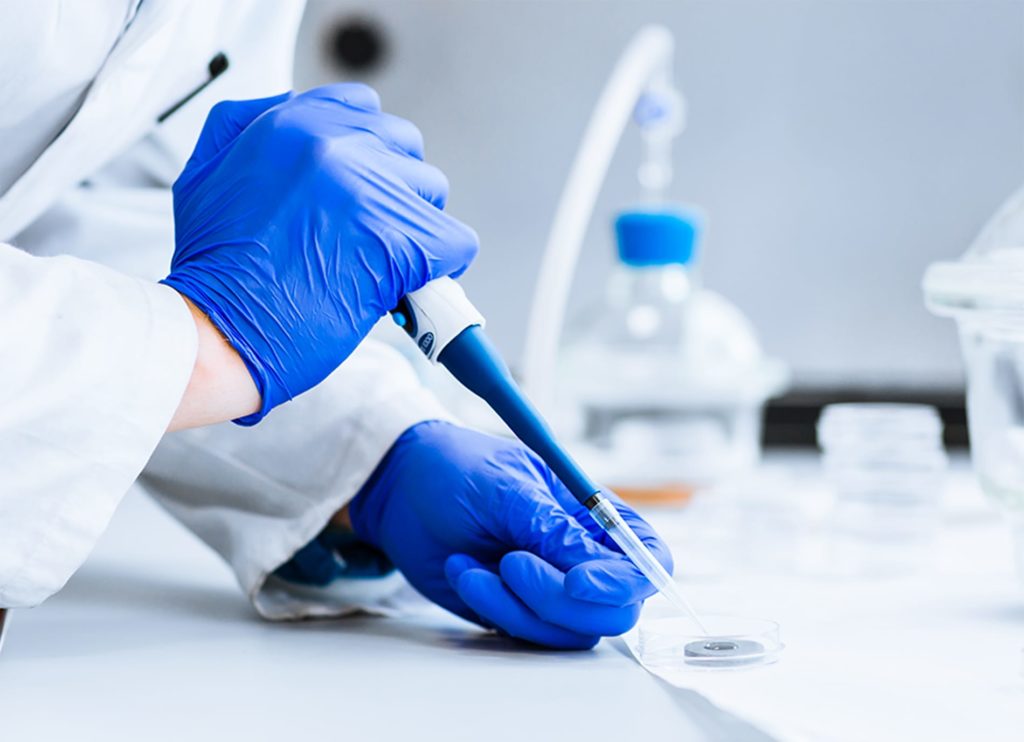