Alterity presents clinical data on PBT434 at the 2019 MDS Congress

The poster will present findings from the completed Phase 1 trial of leading drug candidate PBT434. The drug was found to be safe and well tolerated in its first-in-human study for the treatment of atypical Parkinsonian disorders such as Multiple Systems Atrophy (MSA).

Importantly, the results indicated that PBT434 not only crosses the blood brain barrier in humans, confirming previous observations in animal studies, but that clinically tested doses achieve concentrations in the brain that were comparable to or exceeded those associated with efficacy in animal models of disease.

David Stamler, MD, Chief Medical Officer & Senior VP Clinical Development of Alterity, will be presenting the poster. “PBT434 could be transformational for atypical Parkinsonian disorders, improving the lives of those who suffer from these debilitating diseases.” said Dr. Stamler. 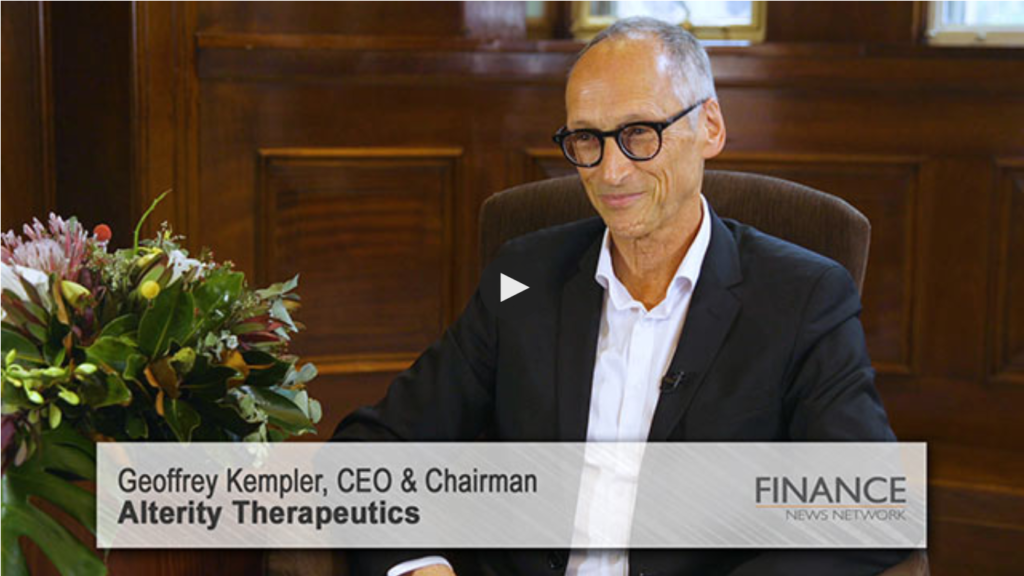