MELBOURNE, March 6, 2013: Prana Biotechnology (ASX:PBT/NASDAQ:PRAN) commented today on the publication of a landmark study in the current issue of the peer-reviewed  journal Proceedings of the National Academy of Sciences USA (PNAS). The findings demonstrated a dose dependent relationship between copper levels and oligomerisation of Amyloid-β peptide (Aβ) resulting in toxicity. Clioquinol, Prana’s proof of concept Metal Protein Attenuating Compound (MPAC), rescued the metal induced Aβ toxicity, a finding consistent with the proposed mechanism of action of Prana’s PBT2.

In a new publication[i] Professor Susan Lindquist and colleagues at the Whitehead Institute, Massachusetts Institute of Technology, Cambridge Massachusetts, described the development and validation of a novel yeast model for Alzheimer’s-related beta-amyloid pathology, in which they systematically screened 140,000 drugs, including Clioquinol, for their ability to inhibit the toxicity resulting from Aβ accumulation.

One of the study’s authors, Daniel Tardiff, is quoted as stating: “Our work in the yeast model shows that clioquinol decreases the amount of Aβ in the cells by 90%.  That’s a strong decrease, and it’s dose-dependent.  I’ve tested a lot of compounds before, and I’ve never seen anything as dramatic.”

Both PBT2, Prana’s lead MPAC in development for Alzheimer’s and Huntington disease, and Clioquinol (CQ) are from the same class of 8-hydroxyquinoline compounds.  Prana selected PBT2 from its library of neurologically active 8-hydroxyquinolines based on its improved safety and efficacy profile compared to CQ.

Dr Rudy Tanzi, Professor of Neurology at Harvard Medical School and Prana’s Co-Founder and Chief Scientific Advisor, commented: “this very well crafted body of work from the Lindquist laboratory points to the intrinsic value of Prana’s therapeutic strategy to intercede in the metal mediated toxicity of target aggregating proteins in neurodegeneration.”

“However, unlike strategies which seek to merely reduce Aβ levels, our strategy is to additionally dis-arm target proteins of metals, neutralize toxicity, and redistribute metals to their correct neuronal compartments to restore neuronal function and neurotransmission”.

In the new PNAS paper it was shown that:


In an earlier study[iii] the Lindquist laboratory reported that various 8-hydroxyquinolines were also able to rescue toxicity caused by the expression of TDP-43, α-synuclein, or polyglutamine proteins in yeast models for amyotrophic lateral sclerosis, Parkinson’s disease, and Huntington disease, respectively.

“The exciting new results from Lindquist and colleagues strongly support the metal hypothesis of Alzheimer’s disease, as well as our therapeutic approach of competing copper away from beta amyloid in order to neutralize its toxicity.  Moreover, this is the second landmark paper from the Lindquist lab that would appear to support and further inform us on the proposed mechanism of action of PBT2 in neurodegenerative disease.” concluded Dr Tanzi.

Prana Biotechnology was established to commercialise research into Alzheimer's disease and other major age-related neurodegenerative disorders. The Company was incorporated in 1997 and listed on the Australian Stock Exchange in March 2000 and listed on NASDAQ in September 2002.  Researchers at prominent international institutions including The University of Melbourne, The Mental Health Research Institute (Melbourne) and Massachusetts General Hospital, a teaching hospital of Harvard Medical School, contributed to the discovery of Prana’s technology. For further information please visit the Company’s web site at alterity-therapeutics.adrianbeyerle.com. 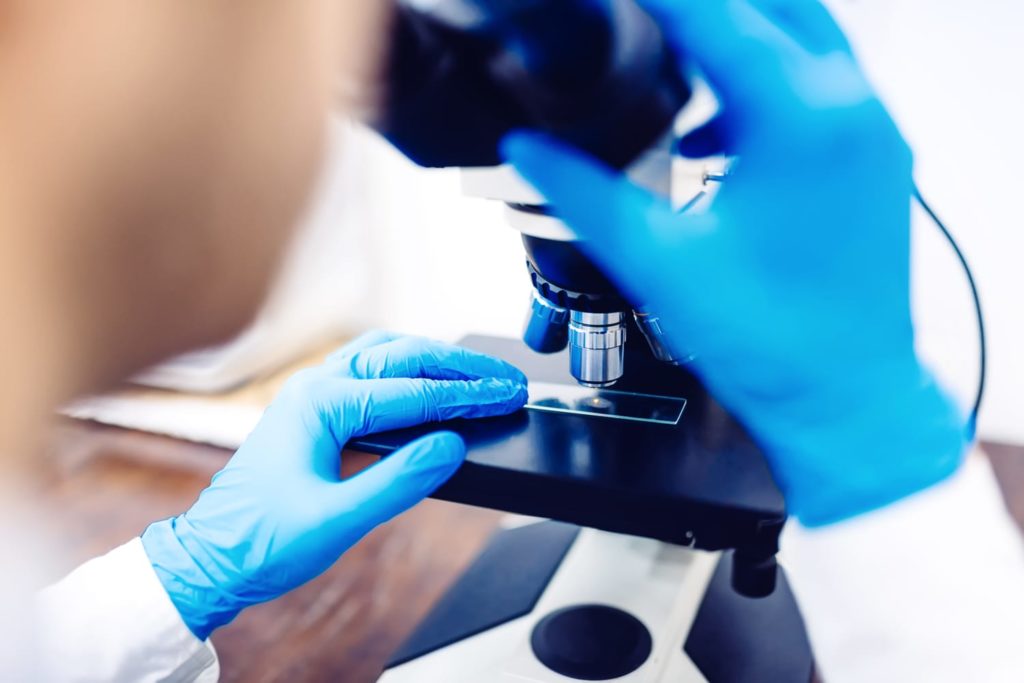