Huntington REACH 2HD trial
The Reach 2HD trial is a six month double-blind placebo controlled Phase 2 trial on 109 early-to-mid stage Huntington’s disease patients. The trial was successfully completed at the end of July 2013 with 95% of participants completing the entire six months of treatment. There has been a delay in finalising the database to achieve ‘database lock’, required before statistical analysis of the data may begin. The results, originally anticipated in the last quarter of 2013, are now expected to be reported early in 2014.

“Apart from the timing delay, which is disappointing, nothing has changed. The trial was conducted and completed to protocol, and will provide the robust data needed to meet with the FDA in 2014 as we prepare for the next PBT2 trial,” said Geoffrey Kempler, Chairman and Chief Executive Officer.

Alzheimer’s IMAGINE TRIAL
The IMAGINE trial is a 12 month double-blind placebo controlled Phase 2 trial in 42 prodromal and mild Alzheimer’s disease patients. The last patient was enrolled on 28 November 2012 and now 17 (40%) of patients have completed the entire 12 months of treatment. The Data Safety Monitoring Board has met on four occasions and recommended that the trial continue without changes to the protocol. The last patient will finish dosing at the end of November. Results are anticipated to be available in the first quarter of 2014.

“We are very excited as we approach the release of clinical trial data in the coming months. Building on a body of scientific research developed over many years, our clinical trials are designed to demonstrate the safety and efficacy of PBT2 in two devastating diseases,” said Mr Kempler. 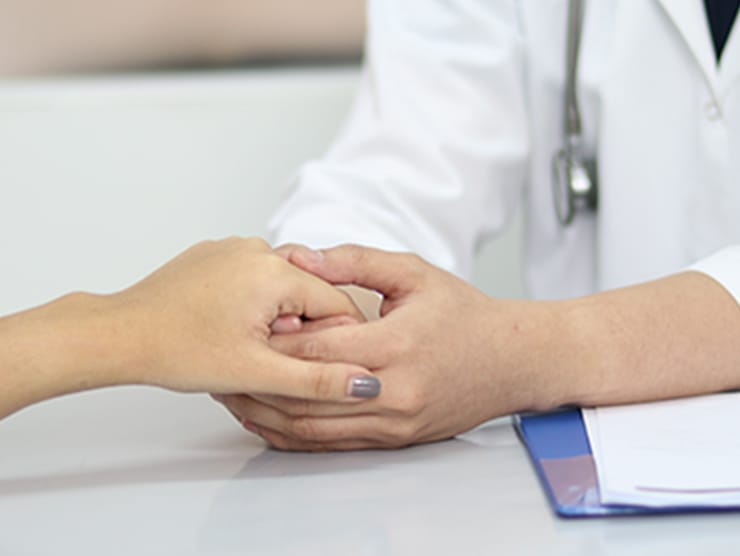